Countryside is a family-owned business which is run in partnership by siblings, Angie & Kevin Montgomery and Ian Wilmot. Our family has been offering boarding & grooming services to the Washington, D.C., Annapolis, Baltimore, southern MD areas for over 30 years.

We love looking after animals. We know what it's like to be pet owners, and we know how we would want our pets to be cared for. Over the years, our family has built upon the already sterling reputation the Davidsons accrued, and have reinvested our profits into our facility. We constantly upgrade, and do our very best to meet the expectations of today's pet owners.

Don't think that you're leaving your pet in "jail" while you're heading out of town - our facility has a bone-shaped swimming pool, televisions, luxury suites, toddler beds. We have more than 40 gravelled exercise yards. We have a large indoor play-room, for your dogs to stretch their legs in inclimate weather. Having a nice facility is one thing, though, but the most important thing when leaving your pet behind is with whom they are staying with. We have over 25 years of experience individually, and we are here to stay. Rest easy and enjoy yourself, because your pets are in good hands. 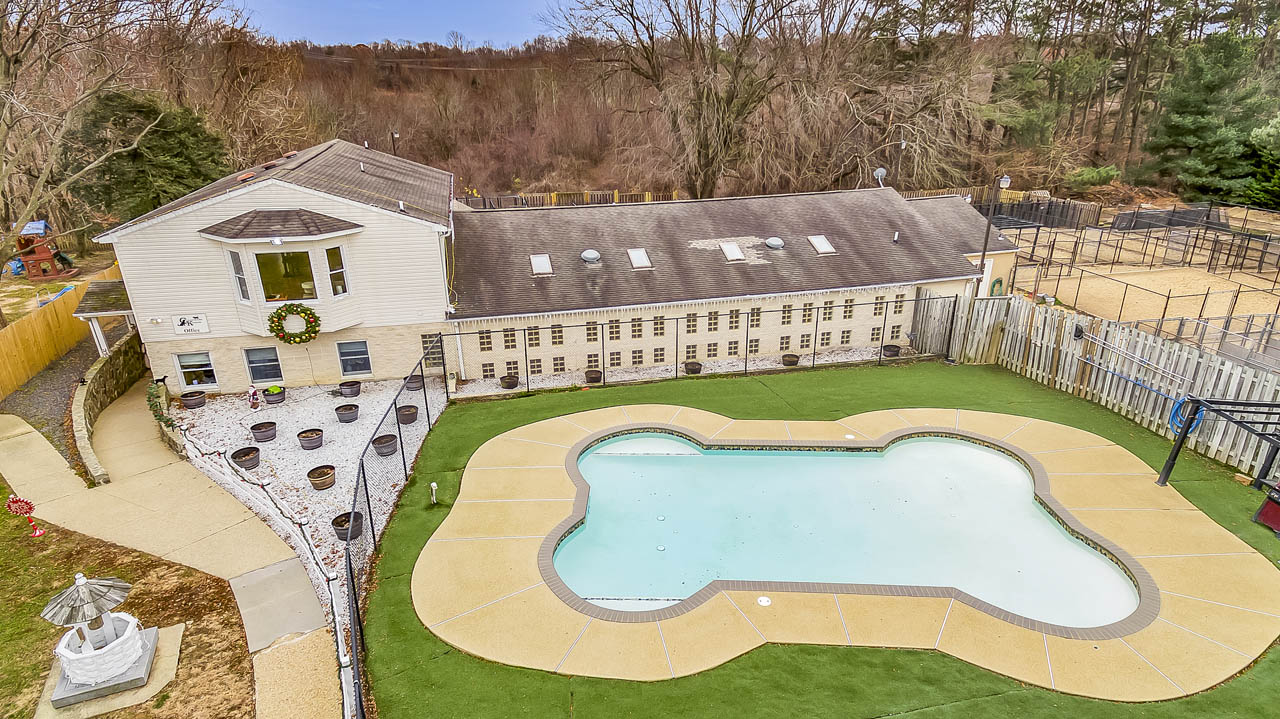 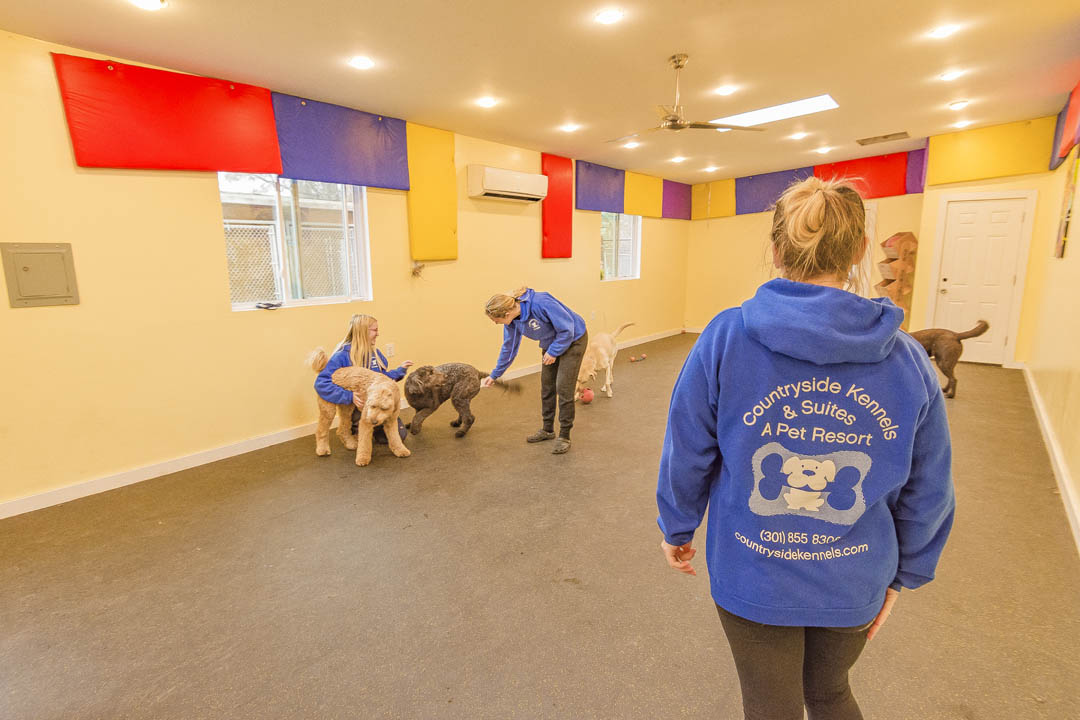 We're siblings Kevin, Angela, and Ian. We are proud to have been working with animals for most of our lives, and look forward to serving our are for many more years to come. Our mother, Elizabeth, has recently retired after putting more than 40 years in the industry, and we are determined to build on, and continually strive to improve, our strong family tradition of working with pets.

Angela, the sole sister, has been a groomer since before owning Countryside, having gotten her start in the Kennel industry at Preston Country Club for Pets in Columbia, MD. Having graduated at the Nashville Academy of Arts, earning her grooming certificate in 1991, she has been a dedicated groomer for most of her life, and has been an owner of Countryside Kennels since she and our mother, purchased it in 1993 from the Davidson family.

Ian, the youngest sibling, also got his start at Preston, in 1991, and has worked in the Kennel environment ever since. He has been grooming since 1998, has also preiously owned another kennel, though has been at Countryside since 2003. He and Kevin have bought into the business, allowing our mother to retire after her life's service looking after our community's pets.

Kevin, the oldest brother, is a retired US Service member, having dedicated more than 20 years of his life in the Navy, and now currently works for the DoD, while helping oversee paperwork and supplies here at Countryside. He previously owned a kennel in Georgia, in his youth, also, and his wife, Christie, is an Animal Control Officer for Calvert County.